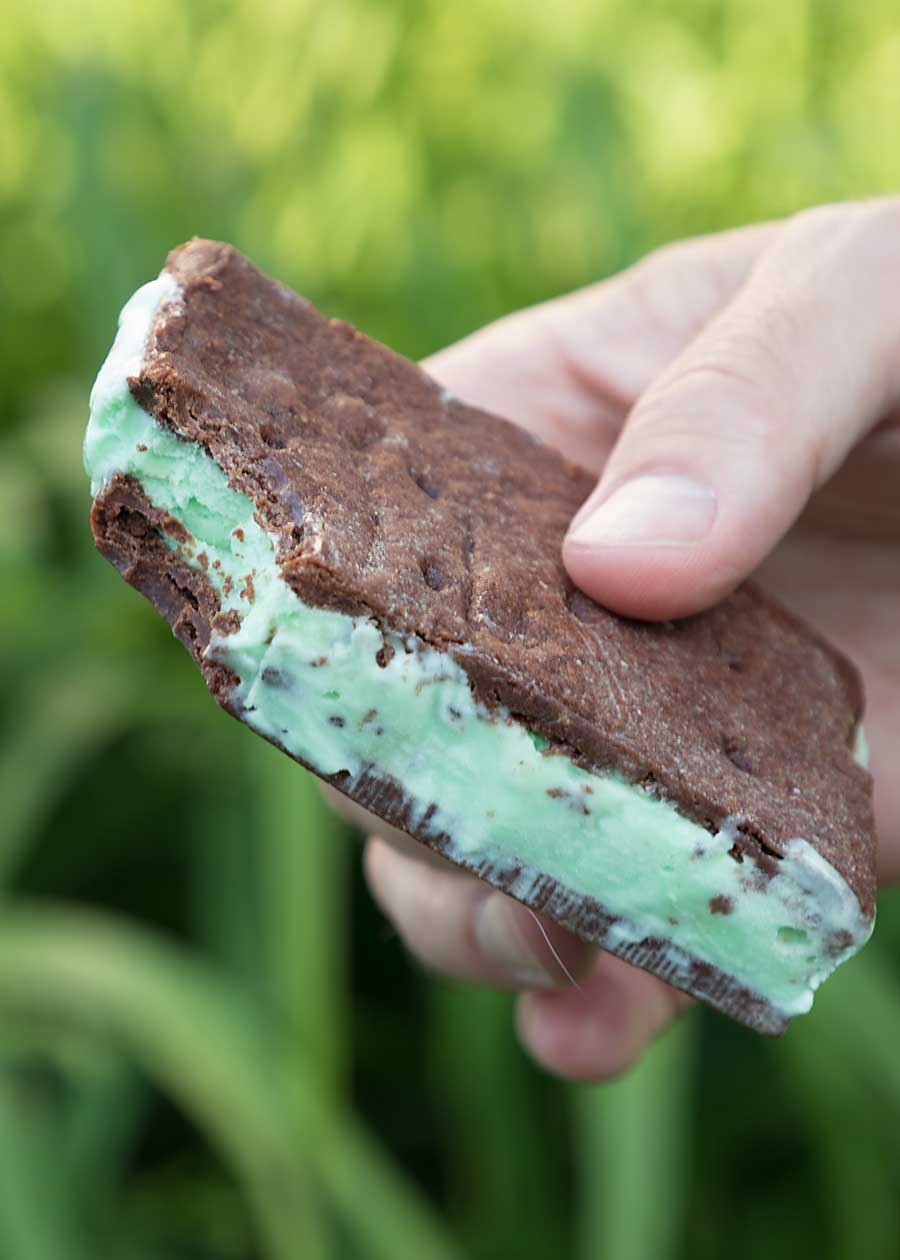 I just came across a food blog that did something interesting. It classified all of its recipes by special diet. Whole 30, gluten free, vegan, and so on. Cool idea!

I like to think that I am a good enough cook to be able to deal with any special need. Well, don’t ask me to do Whole 30 and Vegan at the same time, but anything else. 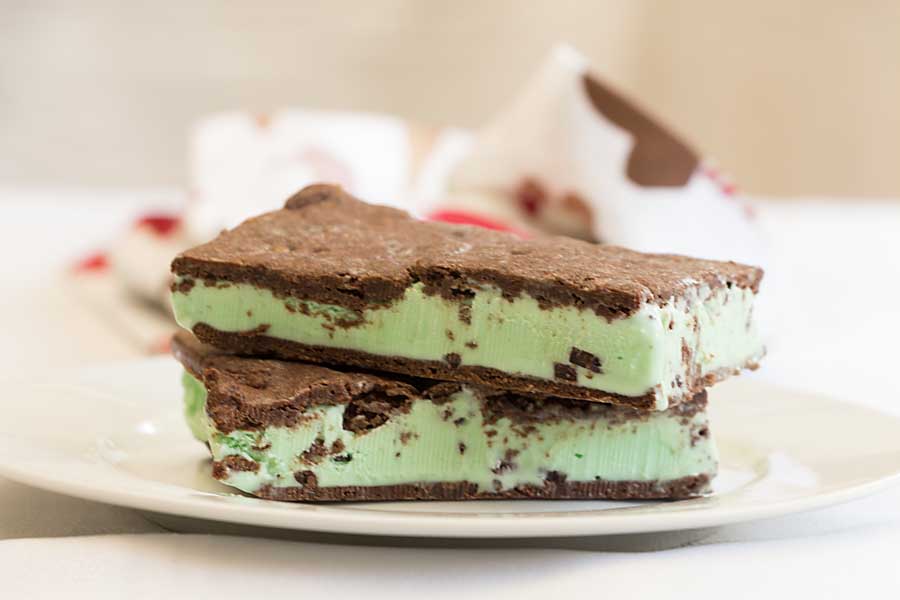 Gluten free is a special diet that comes up a lot. So a few years ago, I went on a chickpea flour baking binge. I had loads of fun making things like gluten free chocolate chip cookies and gluten free molasses cookies. You couldn’t tell them from the originals—mmm!

Now chickpea flour is a nutritional powerhouse and it has another big advantage over other gluten free substitutes. It can work without the addition of binders like xanthan gum.  And it’s a lot less expensive than buying a pre-mixed blend. Count me in! 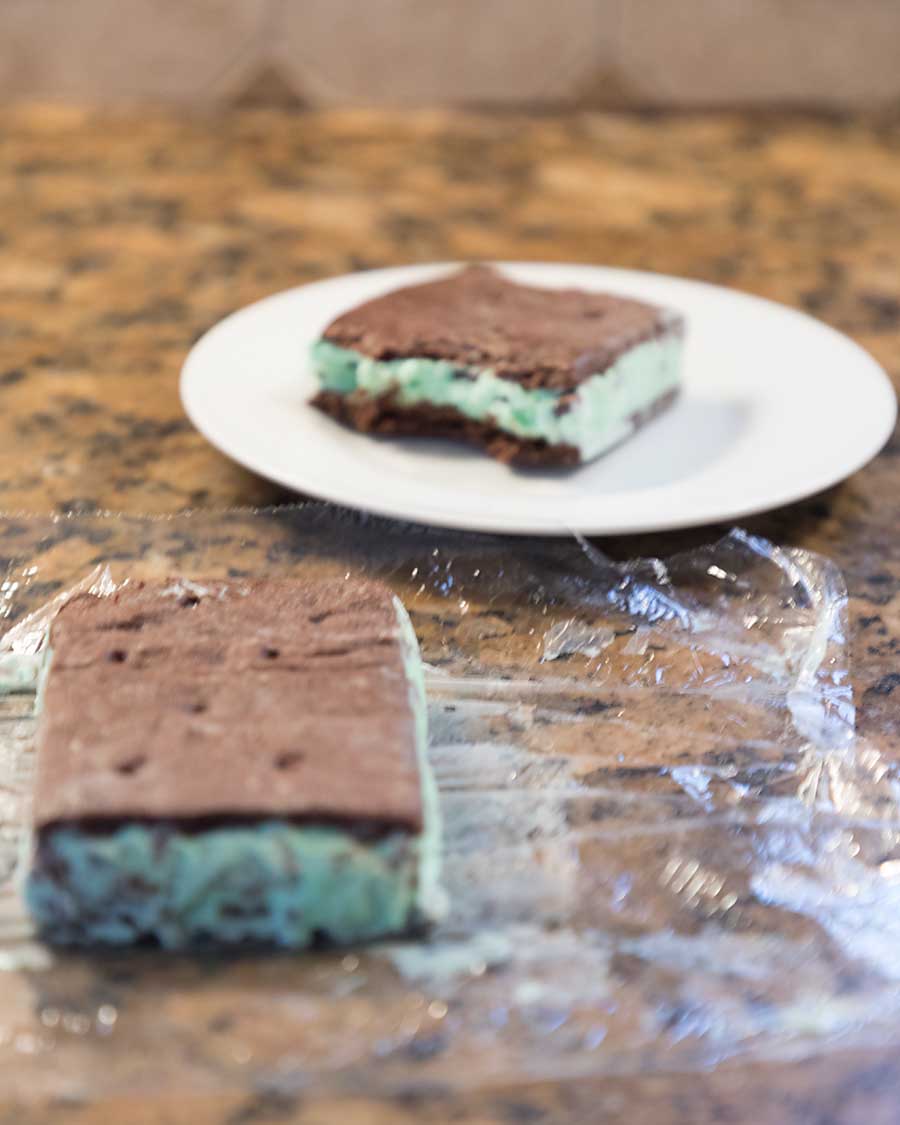 Wrap after cutting to freeze

There is one caveat when working with chickpea flour. Never Ever taste before cooking. No you won’t get salmonella, but the bean-y flavor starts really intense, then goes away after baking. I don’t know what happens in the oven, but if you try beforehand, you may want to chuck the whole thing in the trash. This is your only warning.

These Gluten Free Ice Cream Sandwiches are almost identical to my regular homemade ice cream sandwiches and I encourage you to check that post out for the detailed pictures of the rolling, cutting etc.  (Or if you simply want a version that uses all-purpose flour.) 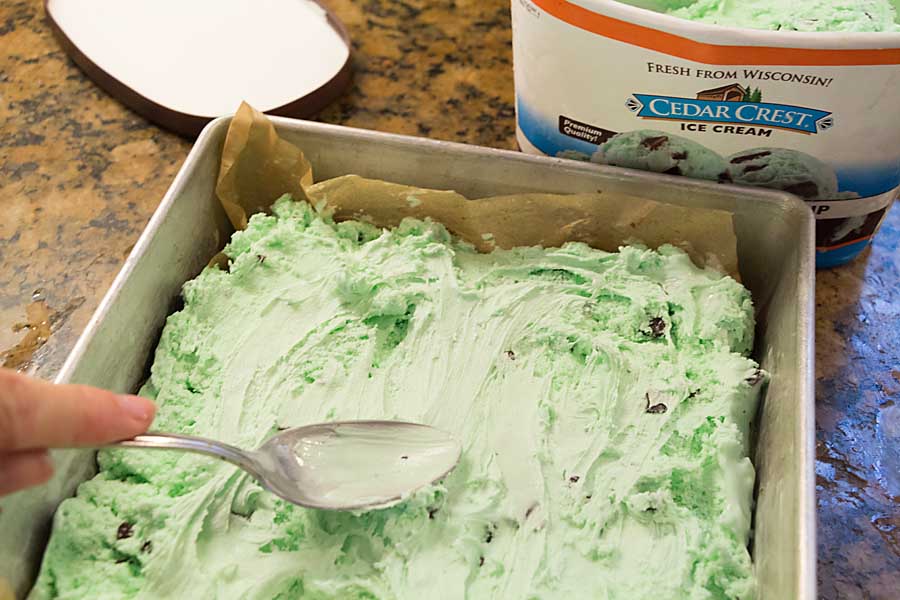 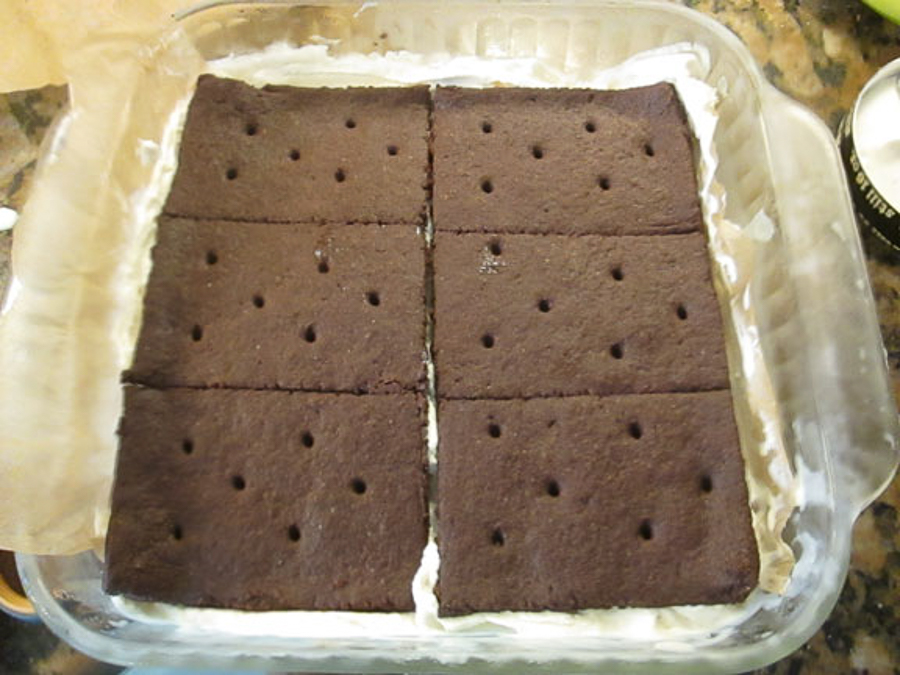 The only unique process tip I have (which I’ll repeat in the recipe) is to roll the dough between parchment paper and move it in and out of the freezer as needed (whenever it gets hard to work with). Chickpea flour makes a sticky dough! On the plus side, the pliability meant the wafer avoided the slight curl that afflicted my wheat flour version (shhh).

Summer treats for all! 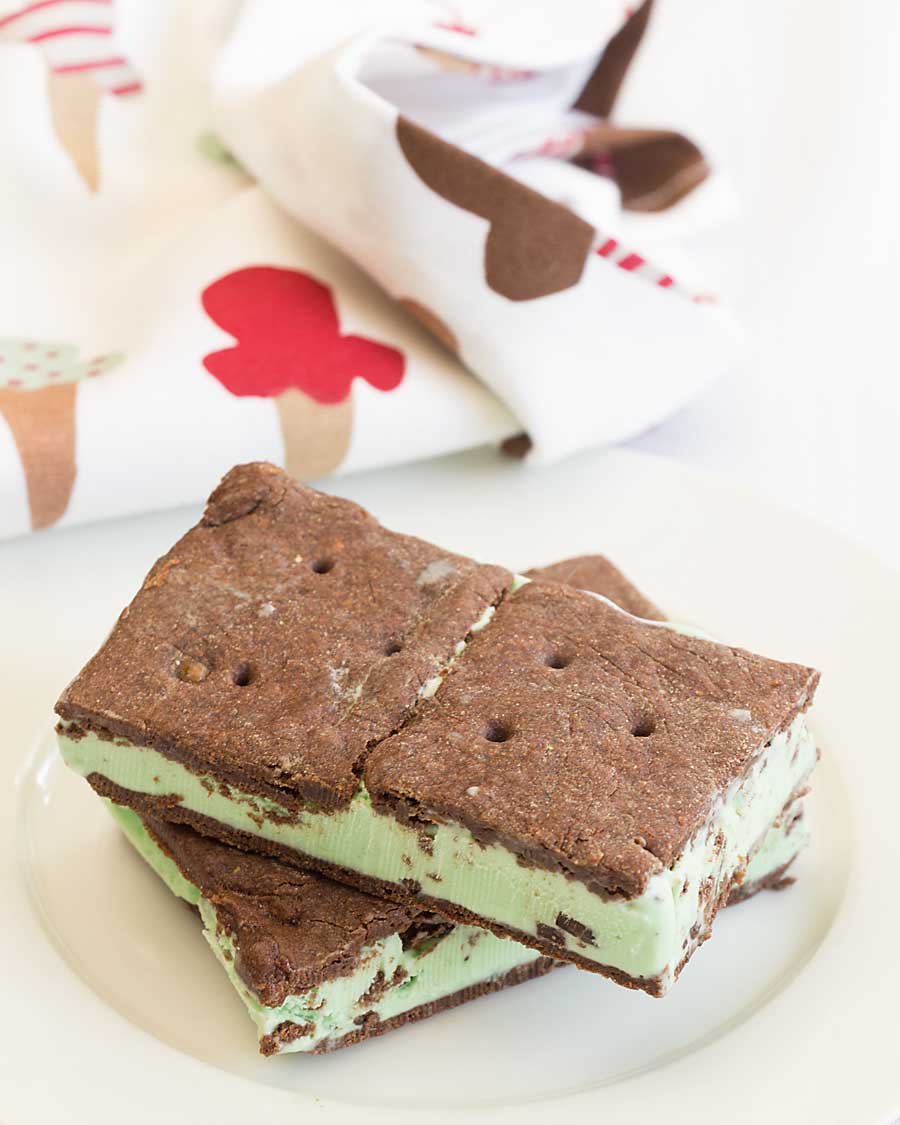 This is a very sticky dough. As you roll, feel free to pop the dough and parchment into the freezer for a quick chill "booster" if needed.

I Scream for Ice Cream Recipes