Last fall, I found a surprise in my garden–my hosta plants had produced seeds!  Free seeds–who could argue with that! 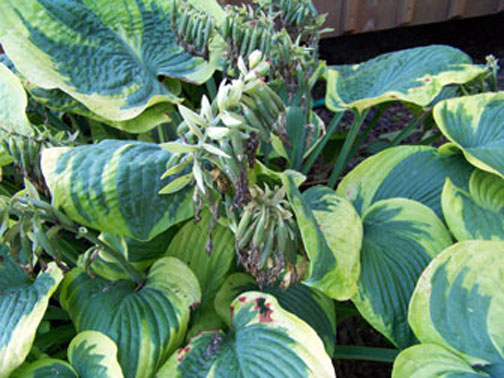 I didn’t know if this was an unusual occurrence, but it started me thinking.   Should I try growing hostas from seed?

All sources I consulted said to harvest the seeds when they are black and papery.  The seed pod may (and probably will) still be a bit green.  They warned that the seeds were likely to fall off over the winter and you’d lose them.  (Note my seeds didn’t fall off but those left on the plants didn’t germinate either) 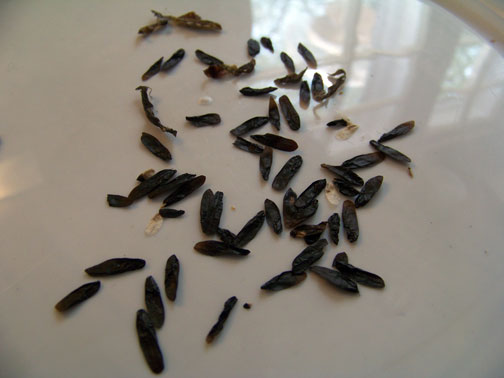 I collected the seeds in mid-October then stored them until February which seemed a generally good seed starting month.  The sources I consulted said you could plant them without any special preparation, so I planted some seeds, set them on my heating coils and waited.  And waited.  For months. Nothing.

I went back to the Internet where one (and only one) source said that sometimes the seeds will need stratification–basically to sit in cold water in your refrigerator  for a few weeks before planting.  I took another bunch of seeds, placed them in water in the refrigerator for a few weeks, then planted them. 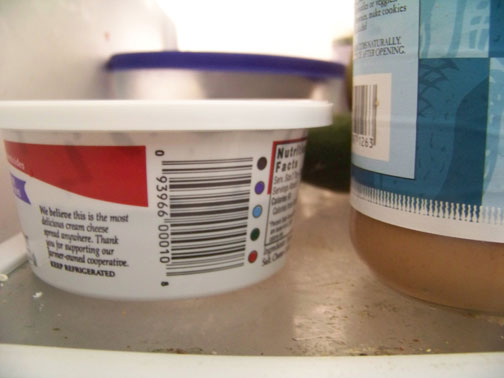 Two weeks later, the first hint of green appeared.  Then over the next few weeks more.  Hostas are notoriously low germinators, so despite planting lots of seed, I didn’t have a lot of growth.   But I did have some tiny baby plants–hooray! 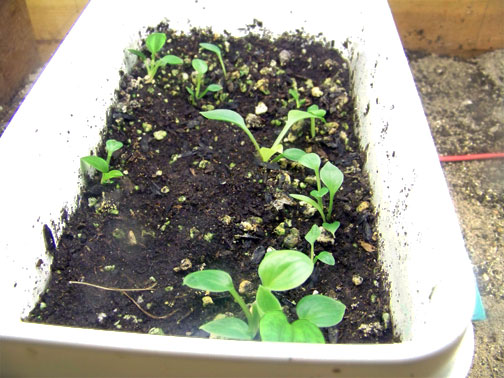 I then placed them in a sunny window with a fluorescent light on them over night.  And they grew.  Slowly, but I still produced baby plants.  Amazing! 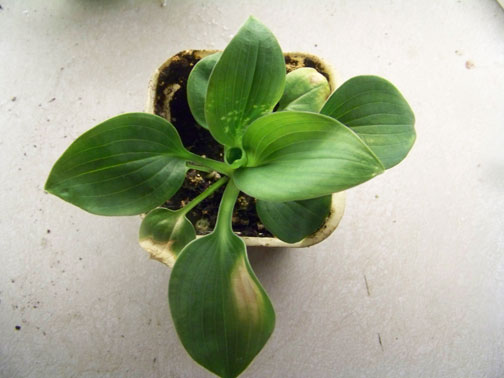 In the end it took a fair amount of trial and error to produce my plants… What did I learn:

Would I do this again?  If you can divide your hosta plants, you’ll probably get a lot more return for your effort investment than growing hostas from seed.  But it was a fun project and I’d never look a gift hosta in the mouth! 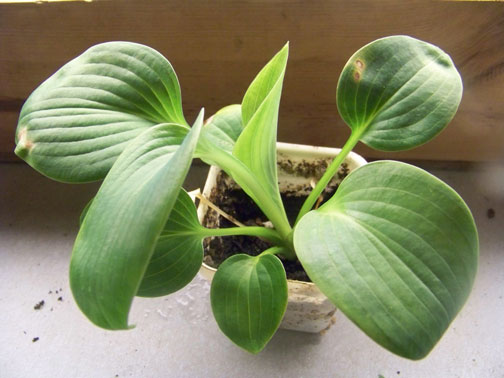 Another Hosta Planted Five Months Ago 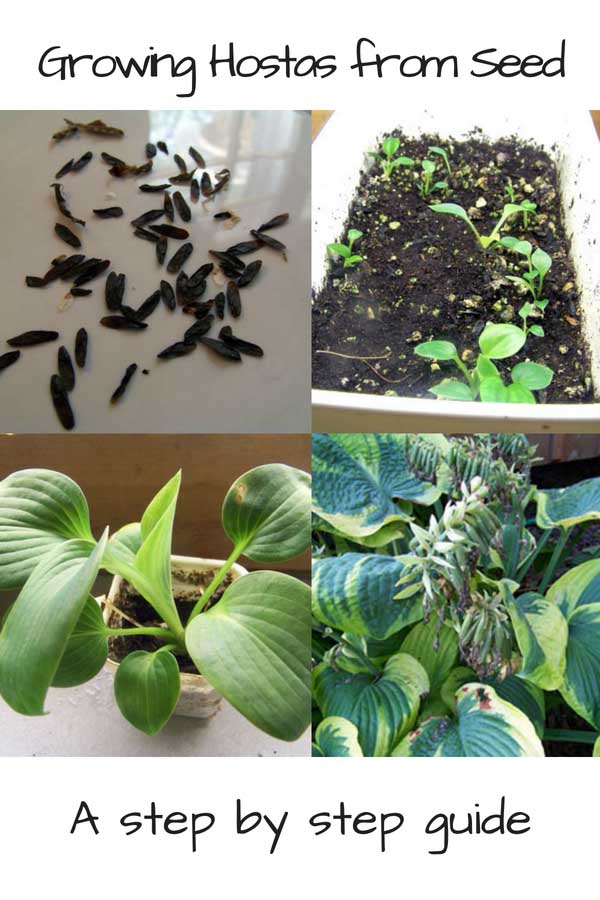 60 thoughts on “Growing Hostas From Seed”