My recipe for Lemon Lavender cupcakes is brand new on paper–but has a long history.  I had my first taste at a favorite restaurant years ago, which left me slightly obsessed.  Not that food bloggers are prone to obsession or anything…. 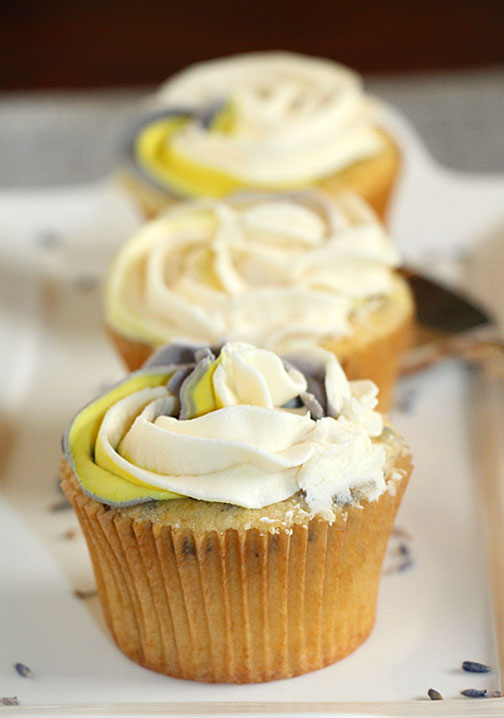 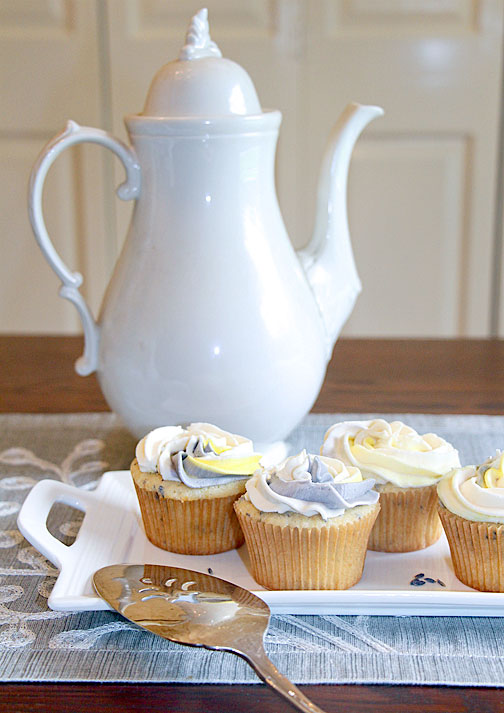 My first good batch emerged from the oven for a big Mother’s Day brunch last year, and was based on a confetti cupcake recipe for from Grace of A Southern  Grace.   People practically fought over the leftovers, taking them home unfrosted, for another taste. 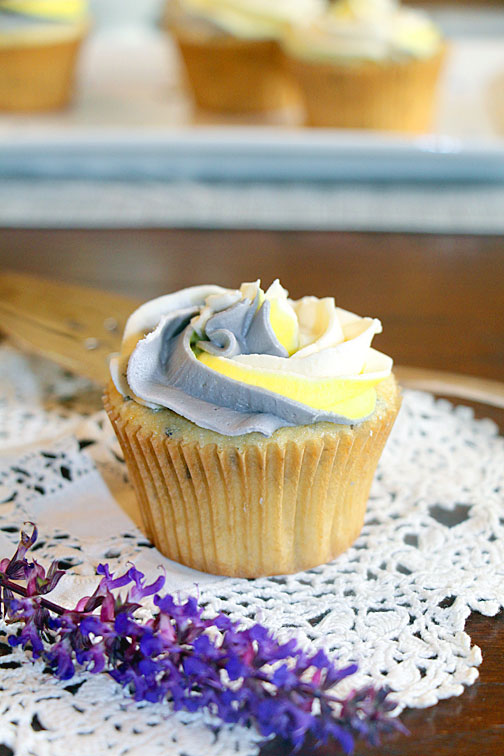 The euphoria was short-lived, however, and a couple days after Mother’s Day, my stepfather died.  Between the mourning and the arrangements, I never wrote anything down–not even which of Grace’s (67) cupcake recipes I had started with. 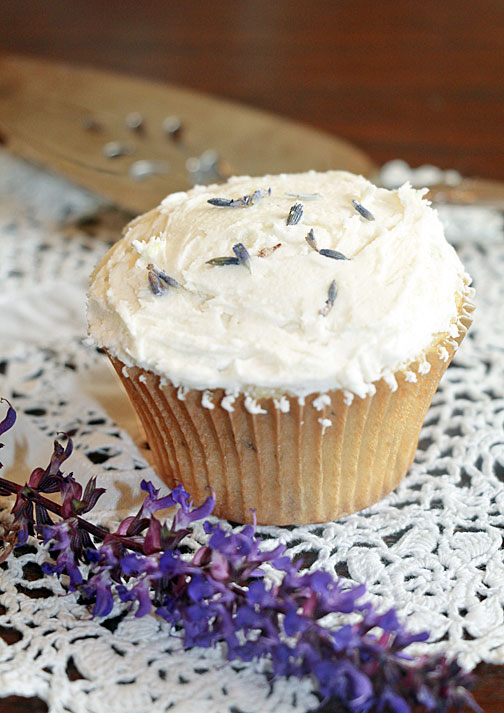 So this year, I again signed up for “L” at the Picnic Game to give it another go.  Second time’s the charm they say.  (Or was that the definition of insanity…)

What’s the Picnic Game, you ask?  To participate in the picnic game, participating bloggers choose a letter of the alphabet, make something to “bring” starting with that letter, and list all the letters/foods that come before.  Just like a real picnic you never know what new recipes you might go home with!  A big thanks to Louise of Months of Edible Celebrations  for hosting!

So…. I’m going on a picnic and I’m bringing: 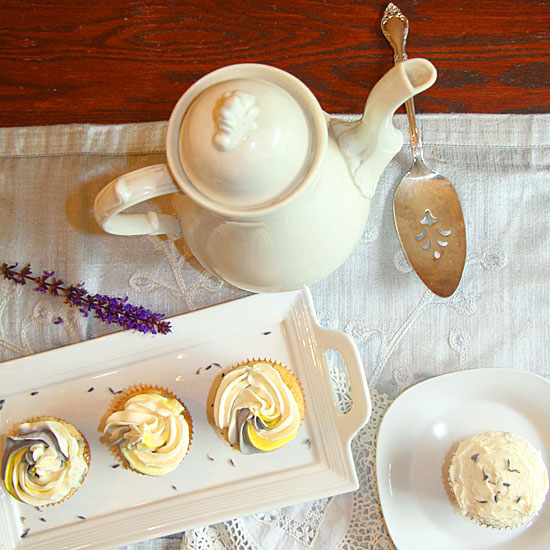 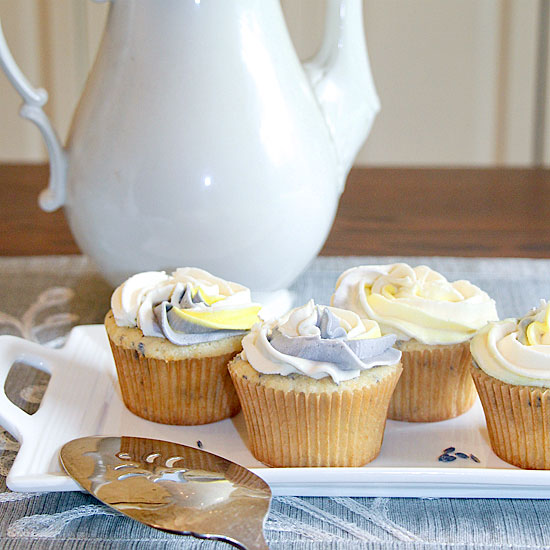 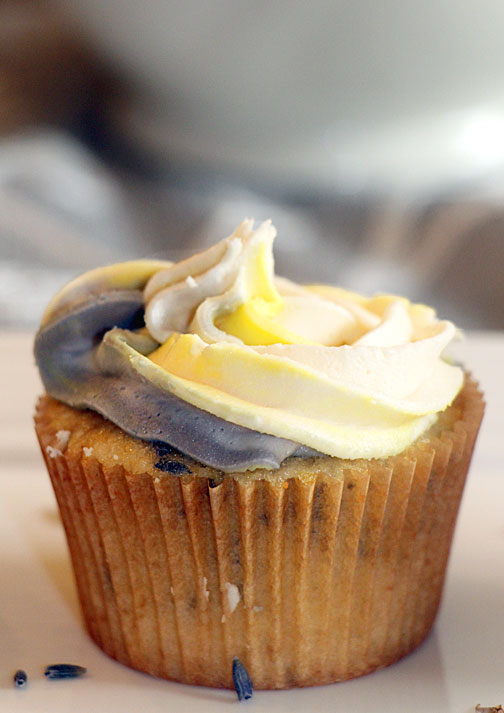