Late winter in the north is the season of cold and snow and– if you try to eat locally–slim pickings.  After a frozen hour shoveling the driveway, wouldn’t a warm bowl of sweet-sour cabbage (straight from Scandinavia) take the chill away? 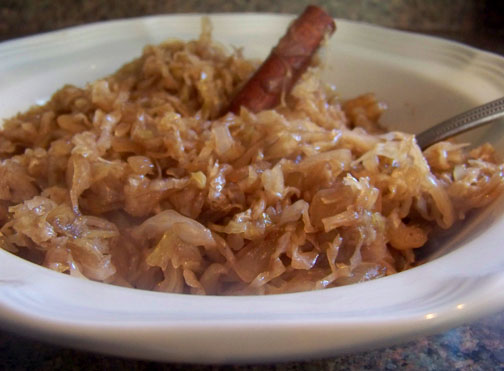 At this time of year,  the only evidence of our bountiful summer (that isn’t canned or frozen) is a box of winter squash, some potatoes and a drawer full of root vegetables in the dark recesses of the spare refrigerator.  Then there’s the cabbage…

Cabbage is a my idea of a winter wonder.  Stored refrigerated, the outer leaves turn dry and gray and it looks… frankly, terrible.  But peel off the outer leaves  and a breath of summer returns.  You can even use it for truly fresh dishes like cole slaw. 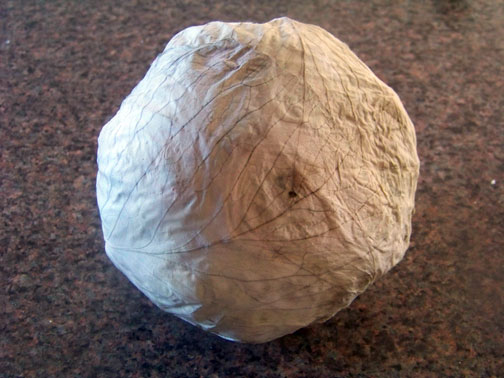 Today, however, I had something different in mind.  It was years ago that my daughter zeroed in on a recipe from the PBS series New Scandinavian Cooking.  On this visually stunning (and mouth-watering) series, you see things like athletic young chefs cooking outdoors in a snow-covered landscape then jumping off a frosty pier .  Not grabbing you the way a recipe from Paris might?  Did you know that René Redzepi’s Copenhagen restaurant Noma has taken the number one spot in S. Pellegrino’s annual list of the World’s 50 Best Restaurants three years in a row?

Now cabbage has always been a hard sell for my kids, so I had squirreled away the recipe for just the right moment.  We served it on Christmas eve where it was a big hit, and on this seriously cold weekend, I had to have it again.

This dish is reminiscent of red cabbage but with a sweeter, more delicate flavor.  And it is far easier and more fool-proof than my mother’s red cabbage which is cooked and stirred extensively to develop just the right caramelization.  I never did get my mother’s quite right (I think I’m afraid to add enough butter), but with this dish’s overtones of apple and cinnamon along with tart balsamic vinegar, I now have the perfect substitute. 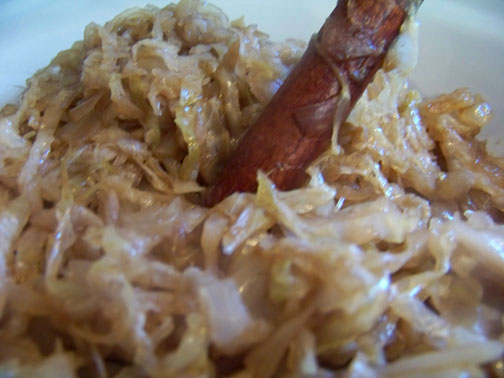 1.  Slice the cabbage thinly and sauté over medium heat with the onion for a couple of minutes. 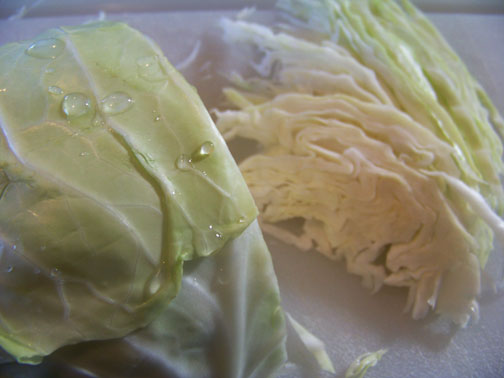 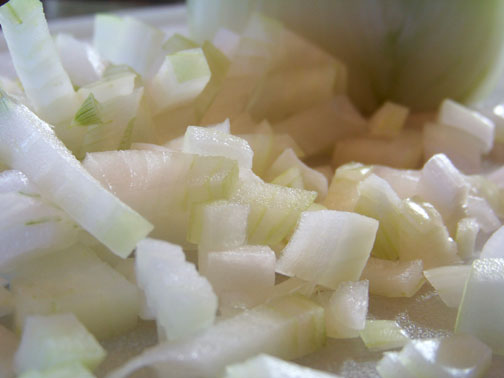 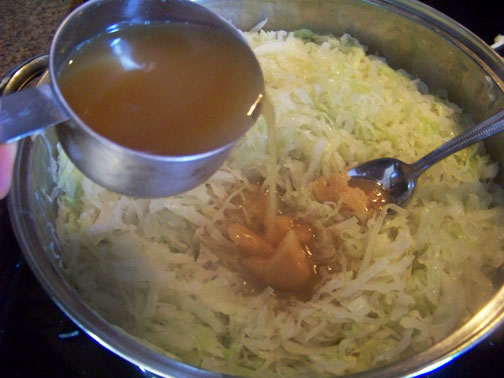 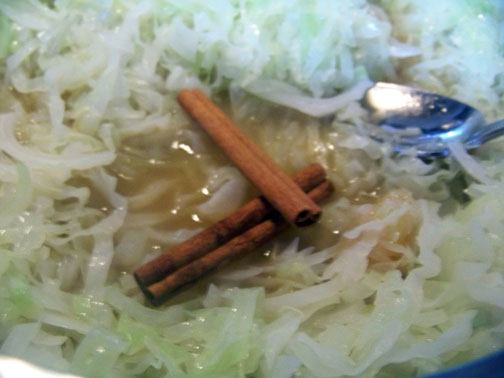 3.  Cover and let simmer until the cabbage softens, about 15 minutes.

4.  Remove the cover and continue cooking until the liquid reduces somewhat.  Season with salt and pepper. 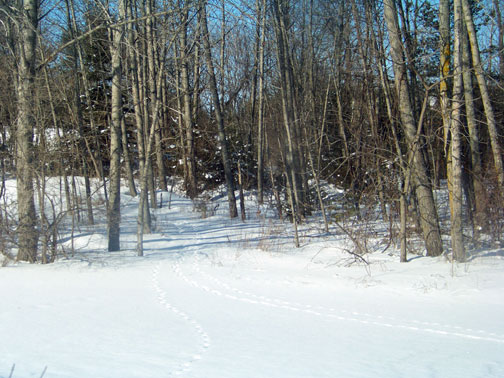