Perhaps it was rationalization.  Grandma had shown me how to make her homemade egg noodles many times.  And we (myself, siblings &  cousins) were all experienced in her rolling technique after years of unfurling noodle pinwheels into long streamers and spreading them to dry over linen towels (see recipe below).

But I didn’t remember the ingredient ratios.  And the internet was a shadow of its current self back in 1990 when she passed away.  So when I discovered Mrs Kluski’s noodles, dried, packaged and waiting at better grocers, Grandma’s noodles might have disappeared forever.

But poverty and sentimentality got the better of me.

As I have previously mentioned I resigned a lucrative corporate position in 2009, recognizing the futility of juggling conflicts between a demanding position and a dying father’s medical crises.  For our 2010 Christmas Eve (just after the anniversary of my father’s death), I wanted to reprise my Grandmother’s noodles, but now balked at the $4/bag price of store-bought.  We can eat a lot of noodles when we all get together.  And while the commercial noodles were good, they were just not the same.

And so, I set the goal of resurrecting the old family recipe.  I went out to the internet and found a surprising consistency in the ingredients for egg noodles.  In the end I went with the following:

In a large bowl, stir together the flour and pinch of salt. Add the beaten egg, milk, and butter. Mix until mostly blended, then drop mixture onto floured surface.  Finish blending by hand, then knead until smooth, about 5 minutes. 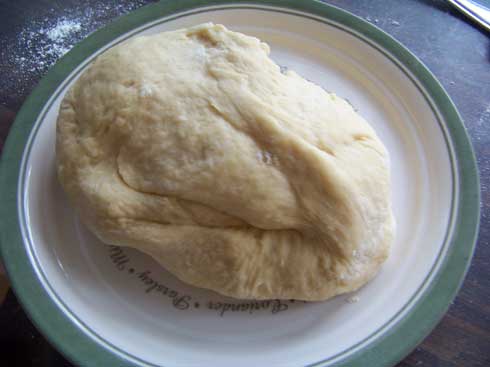 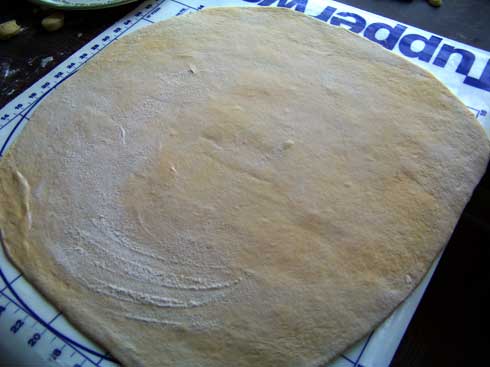 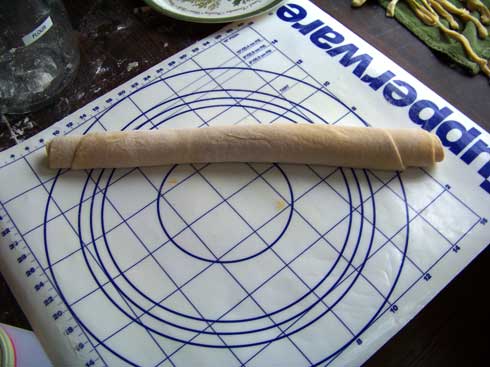 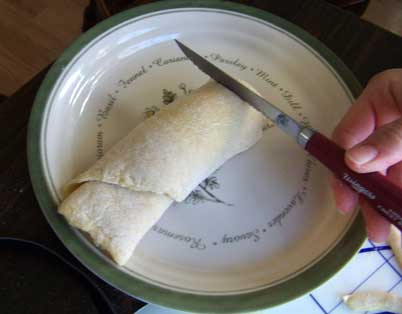 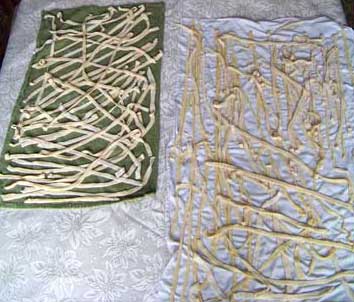 I made a small batch as a test and cooked them up in some rich turkey broth leftover from Thanksgiving. When they were done, we all dug in and one-by-one, heads popped up amazed.

Our youngest (my beet cake hater), declined, wrinkling up her nose and claiming, “I never eat those.”   When my husband convinced her to try one out of his bowl, her eyes grew wide and she snatched the dish out of his hands.  “These are better; they’re chew-y”

On Christmas Eve, I made a double batch to the delight of my extended family.  After Christmas I made a half batch to add to chicken noodle soup.  “New” recipe, three batches in two weeks.  I believe we have a hit.

Perhaps I should look for Grandma’s gingerbread recipe.