It has been a long 15 years since I made my first forays into organic eating.  At the time, the practice was more “fringe” than “in” and I relied heavily on local farmers to support my habit.

Eating well today has its challenges but they are nothing like a decade or more ago when you couldn’t pop into your local grocery store for a loaf of organic bread…  or a quart of organic chicken broth.

I had always been a serious lover of homemade soups and, while relatively easy to find a farmer who fed organic corn to free-range chickens, broth was another story.  That is until I learned to make it, simply, from leftovers.

It is a habit I maintain today, even though I have found commercial organic chicken broth that I like.  You just can’t have too much broth!  It is really a process rather than a recipe.  I have tried adding herbs and vegetables to create more of a stock but given the simple goodness and ease of this version, it has become my staple. 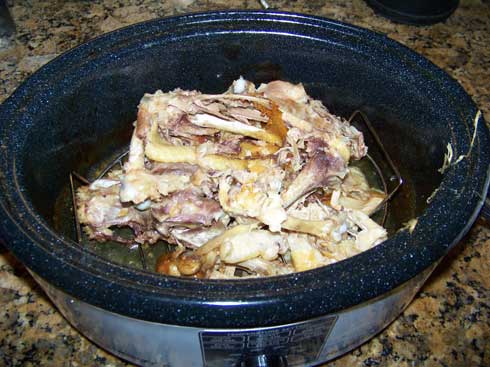 Save Roast Chicken Scraps for Broth 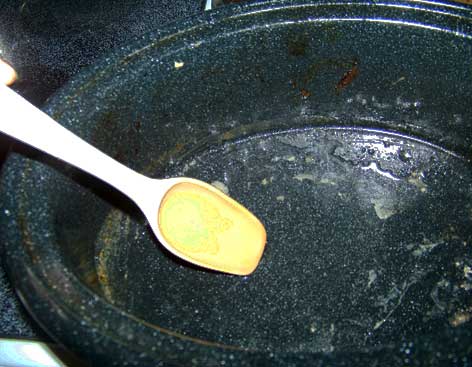 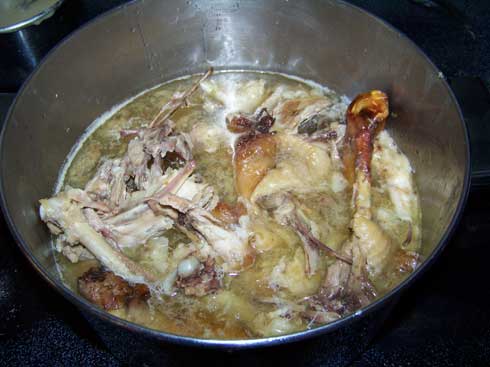 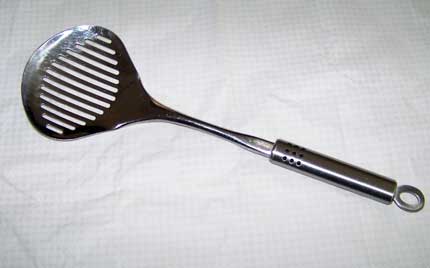 When I first started making broth this way, it sometimes felt like more work than I wanted to go through—despite its simplicity.  But take my word for it, if you make this a habit you’ll soon be able to do it almost without thinking.  Tip: set the oven timer to remind yourself to check your broth.

6 thoughts on “No Brainer Chicken Broth”